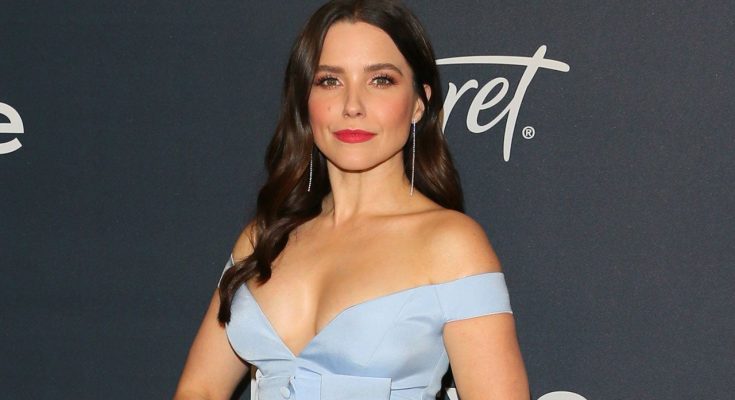 Sophia Bush looks typically glorious, but what does the model look like without makeup? Below are pictures revealing how her makeup-free face looks.

Sophia was born July 8, 1982 in Pasadena California. Although her very first movie role was Sally on National Lampoon’s Van Wilder, she somehow managed to stay the whole movie with her shirt on. Her other films include John Tucker Must Die, Table for Three, and Chalet Girl. TV show One Tree Hill where Bush played Brooke Davis made her much more famous. In 2014, Sophia plays Erin Lindsay on both, Chicaho Fire and Chicago P.D. This year she also made a lot of her fans happy, when she decided to pose for Maxim magazine in tight corset. She even is blindfolded and has handcuffs on some pictures. One thing is sure, her weight, bra size, and all other measurements are still perfect.

Sophia Bush is looking outstanding when she is makeup-free. Check out her natural beauty and incredible skin.

So, I’m always around video games but I’ve always been interested in them from a visual perspective, with the graphic design and that whole thing. I don’t know if that comes from my love of photography or what but that’s always what’s held my interest about them.

I have walked away from friendships when I’ve realized that someone smiles to someone’s face and talks about them the minute they walk out of a room. I have no room in my life for that kind of negative energy anymore.

To me, I think people who don’t think it’s a big deal to toss a plastic bottle in the garbage are not only being irresponsible, but I think they’re being disrespectful of all the other humans on earth.

Life is too short, and I’m Italian. I’d much rather eat pasta and drink wine than be a size 0.

People care about my personal life. But really I’m dorky! I drink beer and go to football games. And ya know, sit in my house in a t-shirt on the weekends and play with my dog!