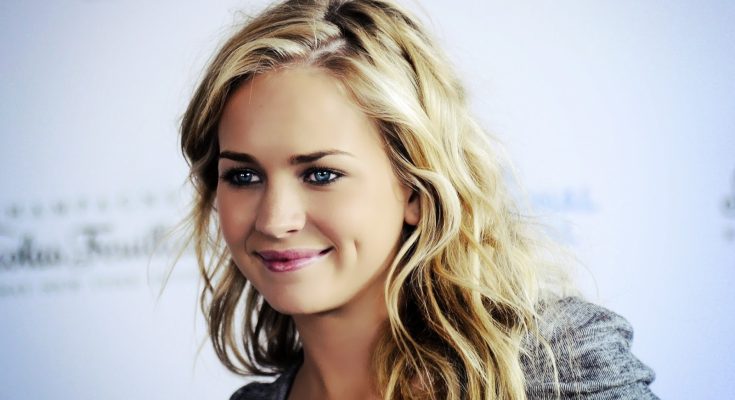 Britt Robertson looks typically remarkable, but what does the model look like without makeup? Below are pictures revealing how her makeup-free face looks.

Britt was born April 18, 1990 in Charlotte, North Carolina. She’s acting since she was ten years old. Her more recent movie roles include The First Time and Delivery Man. Robertson also played in TV series Life Unexpected, The Secret Circle, and in 2014 in Under the Dome as Angie McAlister. Recently, Britt attended the Teen Vogue Young Hollywood Party In California ad was wearing mesmerizing red outfit, that outlined her measurements. Gilet with deep cleavage and push up bra.

Britt Robertson is looking splendid when she is makeup-free. Check out her natural beauty and phenomenal skin.

I was home-schooled. My mom wasn’t a fan of public school systems.

When you’re not the lead, you don’t have as many restrictions.

After ‘Life Unexpected’ ended, I wanted to do something that was completely different from Lux and that show. I wanted to be able to keep my fans, but not have them confused about who I was or what my character was.

A Walk to Remember’ was a huge movie for me. I thought Mandy Moore was the coolest thing that ever happened. And Shane West – man, did I have a crush on him.

I was going to start a housekeeping business at one point because I’m really good at cleaning houses.