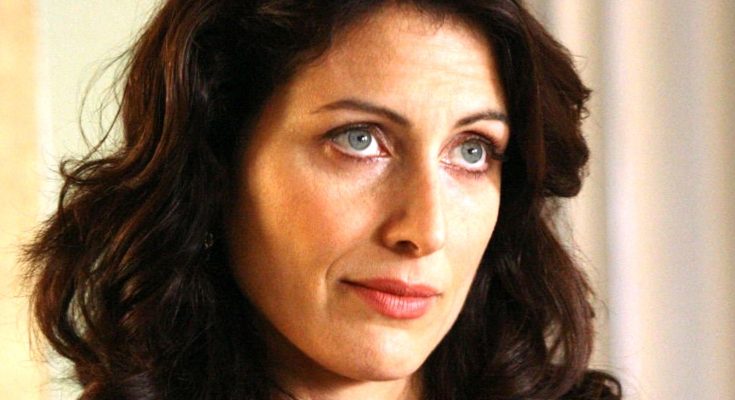 Lisa Edelstein looks admirable without makeup. Below, the model is pictured with little to no makeup on her face.

Lisa was born May 21, 1966 in Boston, Massachusetts to Jewish parents. Her professional acting career started in early nineties. She appeared on many TV shows, such as Almost Perfect, Relativity, and The West Wing. However, for her biggest role she had to yet wait. Edelstein started to playd Lisa Cuddy in 2004 on House series. Overall popularity of the show and hers character as well was skyrocketing. Although the series ended in 2011 it is still by far her most notable role. She also appeared as Rachel Mccord in 2013 in three episodes of Castle.

Lisa Edelstein is looking glorious when she is makeup-free. Check out her natural beauty and alluring skin.

At work, we have fantastic catering people. They feed the cast and crew all day, and they’re sensitive to the needs of picky vegetarians like me. They have delicious salads. I keep mine simple: romaine lettuce, avocado, baked tofu, carrots, tomatoes and Asian dressing.

There are so many good roles for women out there, I don’t understand it when people say the role choices are fewer as you get older. I find the opposite to be true – there are less good roles out there for the hot 20-year-olds because the normal girl parts just aren’t interesting.

No day would be complete without chocolate. My favorite: Vosges Creole bar – it’s dark chocolate with cocoa nibs. Holy Toledo, that thing is good.

I do think that people get really emotionally involved in the TV shows that they love and I think that is fantastic. Of course they are going to have opinions. The other thing is that people project onto their television shows. They see a character and layer on many traits that are actually their own or their idea of what that character is.