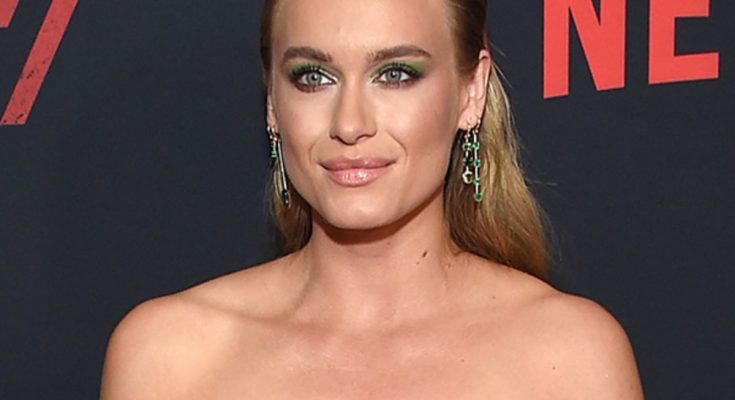 Leven Rambin looks captivating without makeup. Below, she is pictured with little to no makeup on her face.

Leven was born May 17, 1990 in Houston, Texas. She started her TV career at age 13 when she played Lily Montgomery and Ava Benton, half-sisters onf show All My Children. Her notable movies include The Hunger Games, Chasing Mavericks, and Percy Jackson: Sea of Monsters. In 2014, Rambin is starring in The Tomorrow People as Natalie. She’s currently dating Jim Parrack, famous actor from True Blood. Despite her large bra size, Rambin doesn’t have breast implants.

Leven Rambin is looking admirable when she is makeup-free. Check out her natural beauty and attractive skin.

Everything is an experience. You learn something different from everything you do.

When I was a kid, I was into psychological thrillers. When I was 12, my favorite movie was ‘Thirteen.’ I just really liked movies that showed an extreme range in acting. That’s what made me want to become an actress.

I’m so fascinated by the concept of teen pregnancy for some reason. Not that I condone it or promote it, but it’s just a very real thing in our country and culture.

I did some pretty crazy stuff that I never thought I would do, for the sake of a movie, like surfing in eight-foot waves in pitch-black darkness, where I can’t see anything. That still haunts me, kind of, in my nightmares, but it was worth it, it was fun.