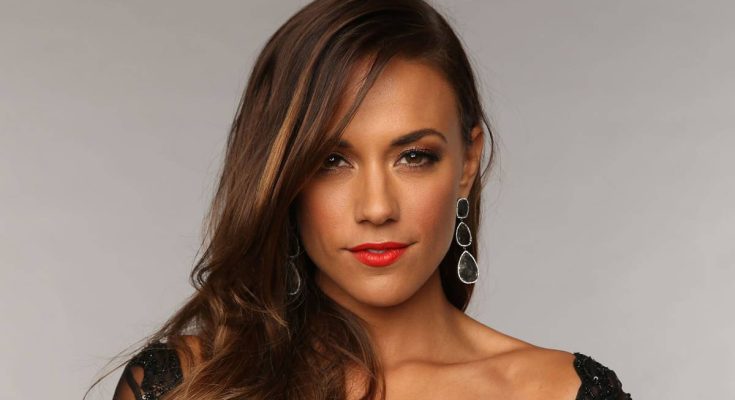 Even without any makeup, Jana Kramer looks outstanding. Below, the model is pictured with little to no makeup on her face.

Jana was born December 2, 198 in Detroit, Michigan. Her role of Slex Dupre on TV series One Tree Hill is probably the most famous one. She was married to actor Johnathon Schaech since 2010 till 2011. They played together in Prom Night and Laid to Rest. In 2012, Kramer dated Brantley Gilbert. They enagaged one year later but eventually broke up. Her current boyfriend is Mike Caussin, an American football player.

Jana Kramer is looking glorious when she is makeup-free. Check out her natural beauty and impressive skin.

I have to thank country radio for believing in me.

I was a bit scared because I came from the acting world. There was a fear that people would think of me kind of as a joke. But really, people think of me as a country artist who can act. That’s my favorite compliment.

It’s honestly every time that I’m doing something, and every time I visit a station and hear my song on the radio and people buying my stuff, I’m like ‘Are you kidding me? This is insane!’

Gradually, people are connecting with my music, and that means the world to me.

I’ll never sing something that I’ve never been through. So even if I didn’t write it, I have to have at least experienced it.