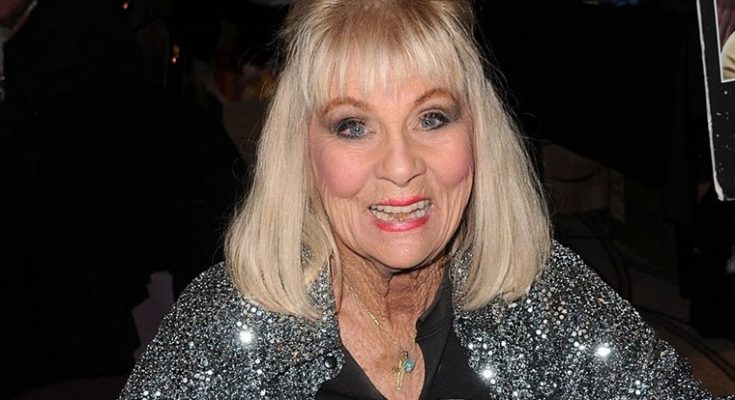 Grace Lee Whitney looks glorious without makeup. Below, she is pictured with little to no makeup on her face.

Grace was born April 1, 1930 in Ann Arbor, Michigan as Mary Ann Chase. She was adopted. Whitney played in House of Wax, The Naked and the Dead, and A Public Affair. But her biggest success was role of Yeoman Janice Rand, captain Kirk’s personal assistant on Star Trek show and movies. Whitney was married to Jack Dale from 1965 til 1991

Grace Lee Whitney is looking enchanting when she is makeup-free. Check out her natural beauty and extraordinary skin.

When I told the fans I was an alcoholic, they all applauded. When I told them I had given myself to a higher power, they cheered again.

I’m in a great place because I’ve gone full circle.

My life is happy, joyous, free, sober and saved, and a lot of fun, too. I have a lot of fun.