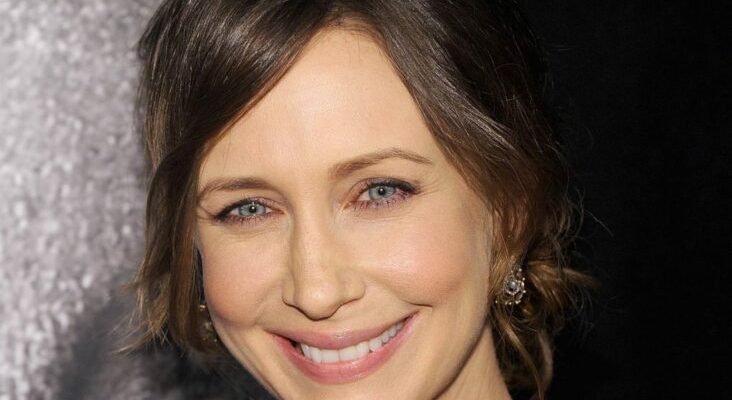 Vera Farmiga looks hot without makeup. Below, the model is pictured with little to no makeup on her face.

Vera was born August 6, 1973 in Clifton, New Jersey. She has Ukrainian ancestry. Farmiga is now married for the second time and has two kids. In 2014, you are most likely to see her in Bates Motel TV series. Her notable movies are The Manchurian Candidate, Source Code, and Safe House. In 2014, Vera will be also starring in Closer to the Moon and The Judge.

Vera Farmiga is looking splendid when she is makeup-free. Check out her natural beauty and phenomenal skin.

I love Saturday nights with my best friend and a big bowl of pasta, wanting a good scare, something that will say, ‘Listen, your life is not as bad as this. Your life can be so much worse.’

I grew up in a Ukrainian Catholic-turned-Christian household, and that is my family’s faith.

We take a lot for granted as second wave feminists, what our mothers and aunts did for us.

There are some times when I think acting can be a noble profession. And when those rare roles come along, like ‘Down to the Bone,’ you have the opportunity to be of service.

It’s a very different thing, religion and faith. Religion is man-made, it’s man-regulated. And faith, you can define God as you wish. But I think they’re two different things.