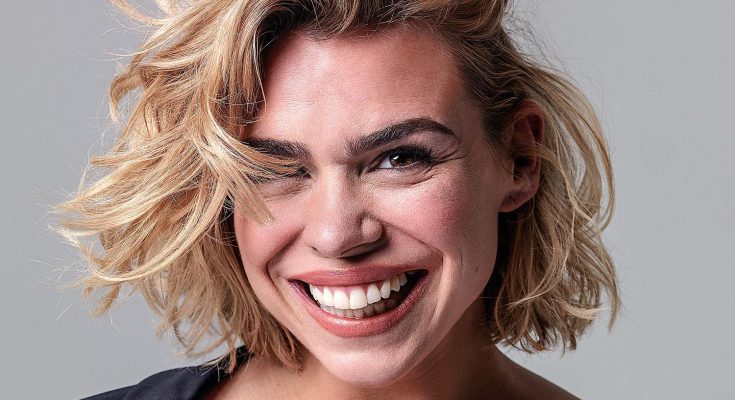 Even without any makeup, Billie Piper looks extraordinary. Below, the model is pictured with little to no makeup on her face.

Billie was born 22 September 1982 in Swindon, England. She’s not only beautiful actress but also talented singer. Her debut album was named Honey to the B. Piper played in couple of movies but is famous mostly thanks to couple of TV shows. She played Rose Tyler on Doctor Who, Hannha Baxter on Secret Diary of a Call Girl, and Brona Croft on Penny Dreadful. Piper was married to Chris Evans from 2001 till 2007.She currently lives with her second husband, Laurence Fox.

Billie Piper is looking marvelous when she is makeup-free. Check out her natural beauty and gorgeous skin.

I have to teach myself. I kind of wish I’d continued with my education, but that’s something I can do in the future.

In the next few years I’d love to play a female version of Doctor Who. I know exactly how I would play her – she would be crafty in a clever kind of way.

I would really love to do a musical, I don’t know in what capacity but something funny.

Amadu is all about the family. I’ve never known love like that before, and it made me think, ‘I want a bit of that’. It kind of forced me to get to know my family again. Another reason why he’s so lovely.

Weight doesn’t matter as long as you’re happy with yourself.