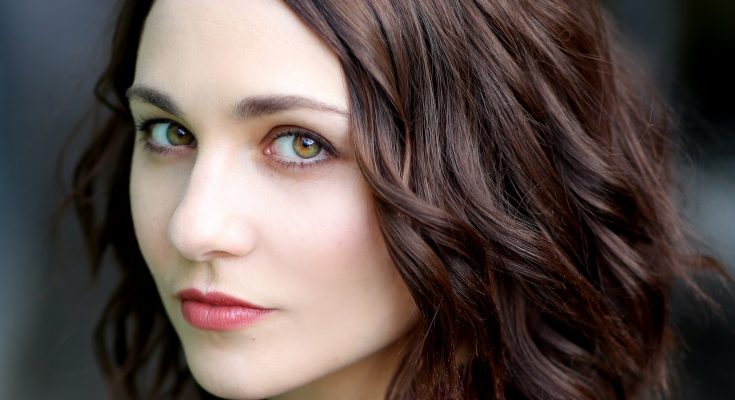 Tuppence Middleton looks remarkable without makeup. Below, she is pictured with little to no makeup on her face.

Tuppence was born 21 February 1987 in Bristol, UK. She has two siblings, older sister and younger brother. Her notable movies include Tormented, Trap for Cinderella, and The Love Punch. In 2015, Middleton will be starring on new Netflix series Sense8 and also as Kalique Abrasax on new sci-fi Jupiter Ascending. It looks like her acting career is going more than well.

Tuppence Middleton is looking remarkable when she is makeup-free. Check out her natural beauty and splendid skin.

I’d love to have a room full of taxidermy. I’d be devastated if my cat, Archimedes, ever died. I was debating the other day with a friend whether I should stuff him, but don’t know whether he would end up looking like himself. I’d be really sad if he looked strange.

Now, if I speak to people who want to act, I say, ‘Don’t give yourself a back-up.’ If I had gone to university, I wouldn’t be doing this job now. Having that pressure and no other option just made me work that much harder for it, because you have no other choice.

I really like watching reruns of ‘The Crystal Maze.’ It’s something that I find weirdly comforting. If I ever have even a small amount of banknotes, I love to ‘Crystal Maze’ them by throwing them in the air and catching them. But it’s never as fun as it looks on TV.

Tuppence was what my grandmother nicknamed my mother, so she gave it to me. My sister is called Angel, and my brother was going to be called Bubba or Sonny, until they let me and my sister name him Josh.

I don’t want to be one of those young actors who is around for a couple of years and melts off the scene.