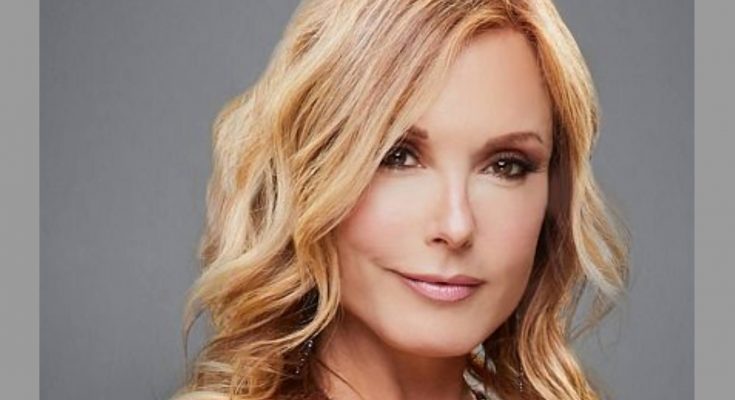 Tracey Bregman looks phenomenal without makeup. Below, she is pictured with little to no makeup on her face.

Tracey was born May 29, 1963 in Munich, West Germany. While The Young and the Restless was her biggest hit, she appeared in numerous other soap operas. In 1987, she married Ron Recht and latergave birth to their two sons. The couple got divorced in 2010 and there is not much known about her dating life since then. Bregman is also an entrepreneur. For example, she launched her own yoga inspired clothing line named Bountiful Buddha.

Tracey Bregman is looking attractive when she is makeup-free. Check out her natural beauty and incredible skin.