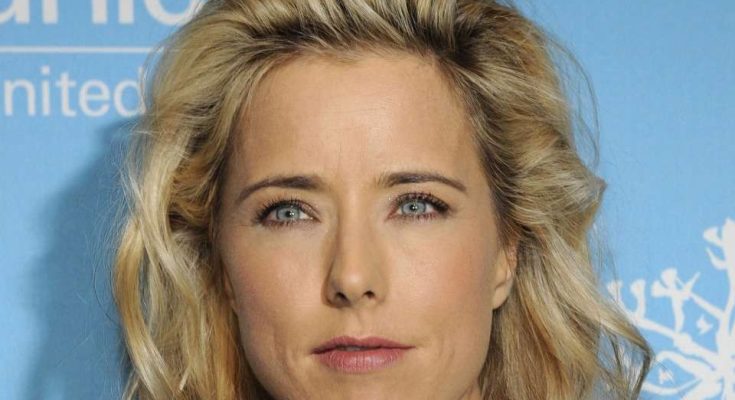 Tea Leoni looks extraordinary without makeup. Below, she is pictured with little to no makeup on her face.

Tea was born February 25, 1966 in New York City. She has Italian and English ancestry. Her notable movies include Bad Boys, The Family Man, and Jurassic Park III. Leoni also played Nora Wilde in nineties TV series The Naked Truth. She was married twice. Her second husband was famous actor David Duchovny. Their divorce was attributed by media to David’s declared sexual addiction.

Tea Leoni is looking incredible when she is makeup-free. Check out her natural beauty and admirable skin.

Shopping turns me off.

I have always loathed working out.

I was one of the most brilliant liars as a child.

I don’t mean to be presumptuous that men don’t feel this, I don’t mean this, but I found that when my child was born, my first child, it felt like my heart broke.