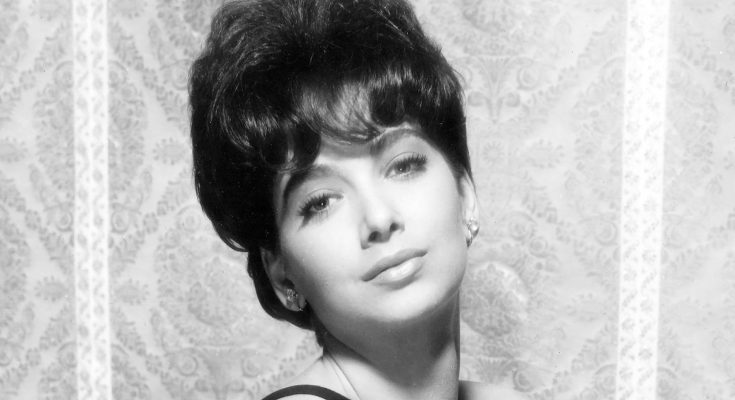 Suzanne Pleshette looks enchanting without makeup. Below, she is pictured with little to no makeup on her face.

Suzanne was born January 31, 1937 in Brooklyn Heights, New York and died January 19, 2008 at the age of 70. She was married three times. Her husbands were Troy Donahue, Tommy Gallagher, and Tom Poston. Pleshette had Jewish ancestry and her parents immigrated form Russia. Suzanne appeared in countless movies, including The Birds, Youngblood Hawke, and If It’s Tuesday, This Must Be Belgium. She posed for the cover pages of Gent, Bravo, and many other.

Suzanne Pleshette is looking phenomenal when she is makeup-free. Check out her natural beauty and glorious skin.

When I started in movies, they said I’d be this big star, but I was only a moderate one. Not enough good pictures. It’s important to be in a good piece of work no matter the size of one’s own part.

Troy was a sweet, good man. We just were never destined to be married. We just didn’t have the same values. But I’m not bitter. He taught me how to laugh.

I work for wardrobe. Whenever I need clothes, I take a job. If I get maybe like six changes, then I’ll be a grandmother, I don’t care.

I’m an actress, and that’s why I’m still here. Anybody who has the illusion that you can have a career as long as I have and be a star is kidding themselves.

I don’t sit around and wait for great parts. I’m an actress, and I love being one, and I’ll probably be doing it till I’m 72, standing around the back lot doing ‘Gunsmoke.’