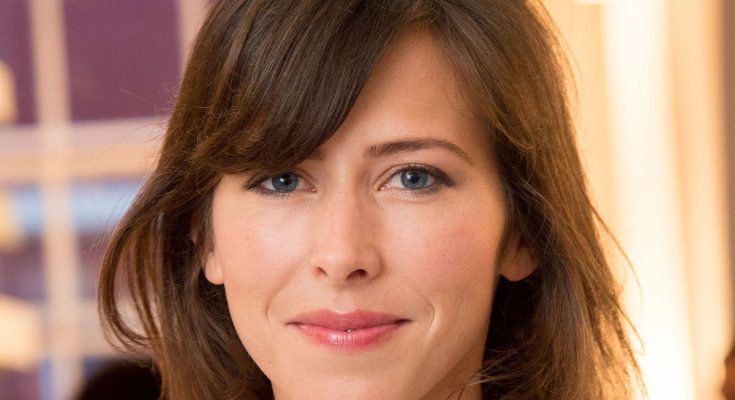 Sophie Hunter looks typically captivating, but what does the model look like without makeup? Below are pictures revealing how her makeup-free face looks.

Sophie was born 16 March 1978 in United Kingdom. She played various roles in both, movie and theatre, but also works as a director. Her notable TV appearances include Vanity Fair, Friends & Crocodiles, and Henry VIII: The Mind of a Tyrant where she played Anne Boleyn. The year 2014 brought a huge surprise to her fans, since Hunter announced her engagement to famous actor Benedict Cumberbatch. We can probably expect the wedding pretty soon.

Sophie Hunter is looking amazing when she is makeup-free. Check out her natural beauty and outstanding skin.

Seeing the work of directors like Romeo Castellucci, Ivo van Hove, Thomas Ostermeier, and Simon McBurney and Theatre de Complicite, was, and continues to be, hugely important to me. To my mind, these are artists who are forging new languages of performance and storytelling, and their constant reinvention is very inspiring.

Going on to train with Lecoq in Paris meant I discovered European theatre at a formative moment growing up.

When two people meet, and it’s the right combination, it does ground you suddenly.

To be perfectly honest, I can’t imagine getting married. I’ve got a lot to do before I have children – they are way off.

You spend a lot of time studying, and you want to do something with that. Something that’s tangible, like creating a show, writing a screenplay, making a difference.