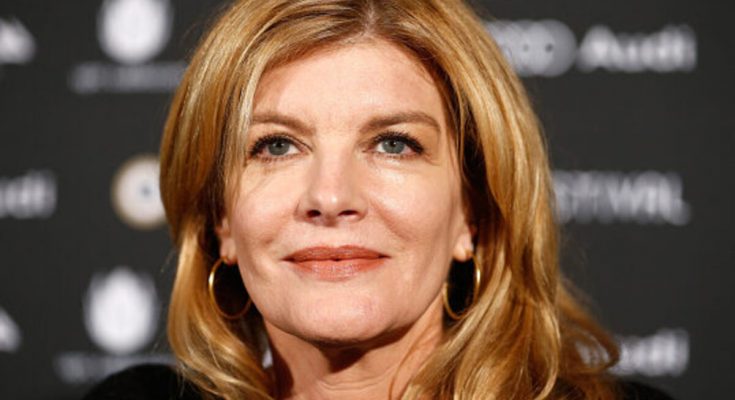 Rene Russo looks impressive without makeup. Below, she is pictured with little to no makeup on her face.

Rene was born February 17, 1954 in Burbank, California. She has Italian, German, and English ancestry. Until her late twenties, Russo was active mainly as a fashion model. After that, Rene oriented more on acting. Her notable movies are Lethal Weapon 3, Buddy, and Thor. In 2015, Russo will be starring as Cindy in new film Frank and Cindy. Rene is married to Dan Gilroy since 1992. They have one child, daughter named Rose.

Rene Russo is looking captivating when she is makeup-free. Check out her natural beauty and marvelous skin.

In June 1972, I went with friends to see the Rolling Stones at the Los Angeles Forum. After the concert, as we crossed through the parking lot, a guy in a brown Mercedes stopped in the middle of the street and got out. He came up to me and asked if I had ever modeled.

I envy my daughter’s childhood.

I thought ‘Thor’ would just be fun.

I’ll be honest with you: I’d rather have BAFTA over an Academy Award any day. Because it’s just cool.