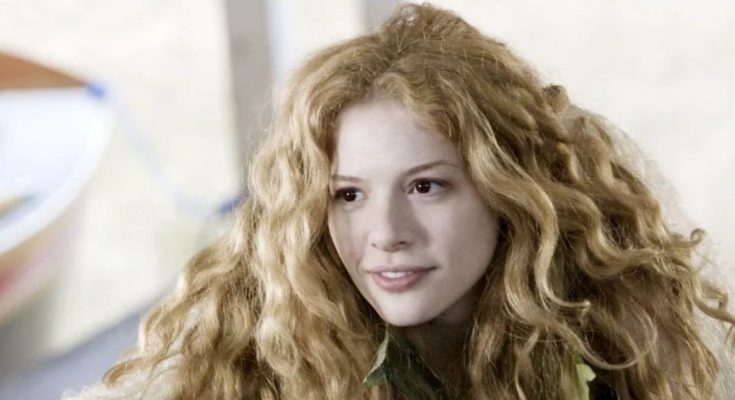 Even without any makeup, Rachelle Lefevre looks outstanding. Below, the model is pictured with little to no makeup on her face.

Rachelle was born February 1, 1979 in Montreal, Canada. She has Irish, French, and Jewish ancestry. Her first role was Stacey Hanson in 1999 show Big Wolf on Campus. Her notable movie roles include Sabina in Prom Wars, Victoria Sutherland on Twilight, and Melanie in White House Down. She also appeared in numerous TV shows with Life on a Stick, What About Brian, and Off the Map being probably the most important. In 2014, Lefevre’s fans were lucky since she plazs one of the main characters on Under The Dome.

Rachelle Lefevre is looking stunning when she is makeup-free. Check out her natural beauty and extraordinary skin.

Most actors will tell you that it takes a while to figure out what you want to be because we just want to do everything we see on TV and don’t know that ‘actor’ is a job yet.

I volunteer with School on Wheels in Los Angeles, and I also tutor with Koreh L.A.

Twilight’s got some avid – and rabid – fans.