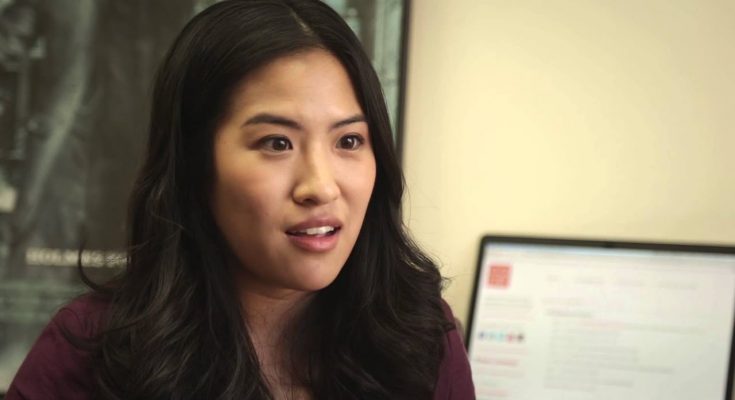 Melissa Tang looks admirable without makeup. Below, she is pictured with little to no makeup on her face.

Melissa was born May 7, 1985 in Los Angeles, California. She has Chinese ancestry. Her career started with smaller roles in 2006. Tang had guest roles on Harry’s Law, New Girl, Baby Daddy and several other shows. In 2014, Melissa played in four episodes of Mom. However, it looks like 2015 might bring her a breakthrough role. She’ll appear on The Big Bang Theory as Mandy. Do you think she’ll eventually become Leonard’s girlfriend or will he keep dating Penny?

Melissa Tang is looking incredible when she is makeup-free. Check out her natural beauty and smooth skin.