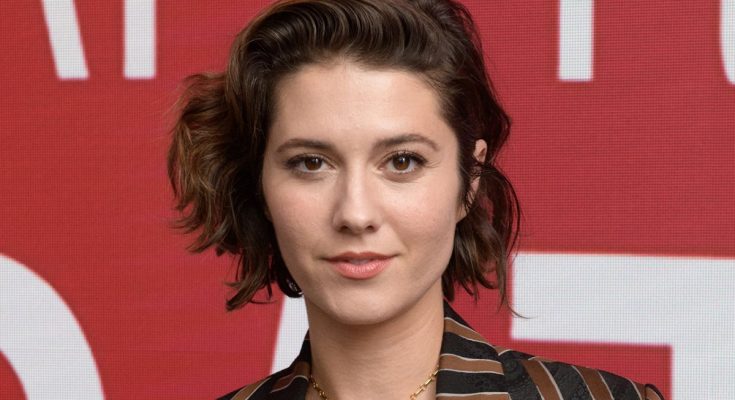 Even without any makeup, Mary Elizabeth Winstead looks admirable. Below, the model is pictured with little to no makeup on her face.

Mary Elizabeth was born November 28, 1984 in Rocky Mount, North Carolina. She appeared in many movies, such as Scott Pilgrim vs. the World, Abraham Lincoln: Vampire Hunter, and Smashed. In 2014, Winstead will be playing Anna Simmons in movie Kill the Messenger. Mary Elizabeth is married to film drector Riley Stearns since 2010. The couple met when Winstead was only 18 years old and they are still together. That’s not so common among Hollywood celebrities.

Mary Elizabeth Winstead is looking stunning when she is makeup-free. Check out her natural beauty and beautiful skin.

I’m a really cautious person, so I don’t let myself get into near-death experiences. I’m not into the idea of skydiving or anything.

But as an actor you do want to challenge yourself and step outside what you have done in the past and that what I like to do, I like to jump around and try different things and stretch myself.

I think when I was 12, when, like, ‘Titanic’ and ‘Romeo + Juliet’ came out, my friends and I made our own Leonardo DiCaprio fan club. I definitely had a thing for him.

I was always telling myself I could handle a more complex role, I could handle something bigger and more interesting than the work I was doing. But I wasn’t demanding that of myself. At a certain point, I realized it was never going to come my way unless I started taking more control of it. That’s what I realized I had to do.