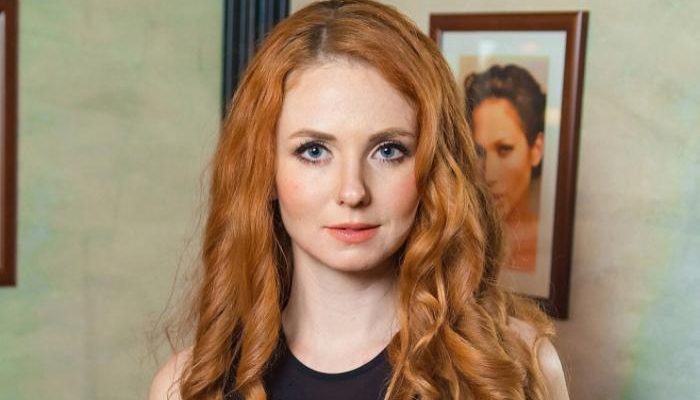 Lena Katina looks hot without makeup. Below, she is pictured with little to no makeup on her face.

Lena was born 4 October 1984 in Moscow, Russia (former Soviet Union) into the family of entertainers. She leaned towards show business since an early age and attended various sport and music clubs. At the age of 14, she and her friend Julia were picked as members of a newly formed vocal duo TATU. Until today, they are still one of few Russian musical artists who became successful across the Europe. Although Lena and Julia pretended to be lovers for marketing purposes, they never really were romantically interested in each other. In 2013, Katina married her Slovenian boyfriend and fellow musician Sash Kuzma. She gave birth to their first kid in 2015.

Lena Katina is looking attractive when she is makeup-free. Check out her natural beauty and incredible skin.