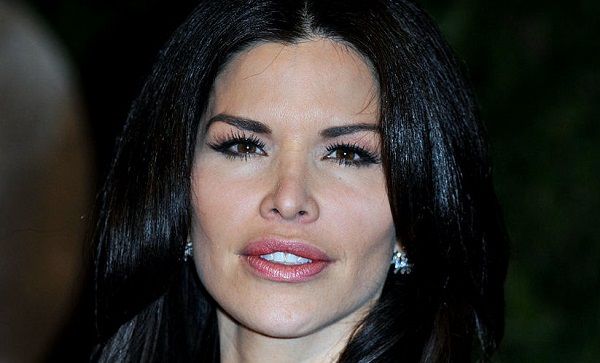 Lauren Sanchez looks stunning without makeup. Below, she is pictured with little to no makeup on her face.

Lauren was born December 19, 1969 in Albuquerque, New Mexico and she has a Mexican ancestry. Young Lauren received a scholarship at the University of Southern California and earned there here college degree in communications. Her first job fresh out of school was a desk assistant at the local KCOP-TV channel. Her career grew over time and she eventually appeared in multiple movies, such as The Longest Yard, Fantastic Four, and Fight Club,Sanchez used to be married to a Hollywood agent Patrick Whitesell. According to recent rumors, she and Jeff Bezos started dating while both still being married. But it looks like there are now two divorces in the making. The one that includes her super-rich boyfriend Bezos could be the most expensive divorce in the history, as the famous internet entrepreneur amassed over 100 billion dollars and still owns a hefty part of Amazon stocks.

Lauren Sanchez is looking stunning when she is makeup-free. Check out her natural beauty and glorious skin.