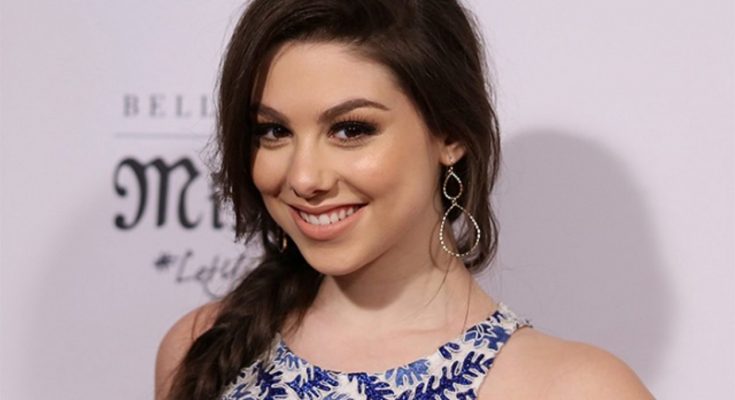 Kira Kosarin looks impressive without makeup. Below, she is pictured with little to no makeup on her face.

Kira was born October 7, 1997 in Boca Raton, Florida. Kira now plays role in The Thundermans. For her appearance in this TV series Kira received 2015 Kids Choice Award nomination. Most recently Kira starred in the movie Tripwrecked that was released in April, 2015. Although Kira is promising actress, she also likes dancing and music. As a matter of fact Kira released her debut single on iTunes called “Replay” on October 31, 2013. Kira’s Youtube channel, where she sings consists of almost 10,000 subscribers and it has more than 310,000 views.

Kira Kosarin is looking alluring when she is makeup-free. Check out her natural beauty and glorious skin.