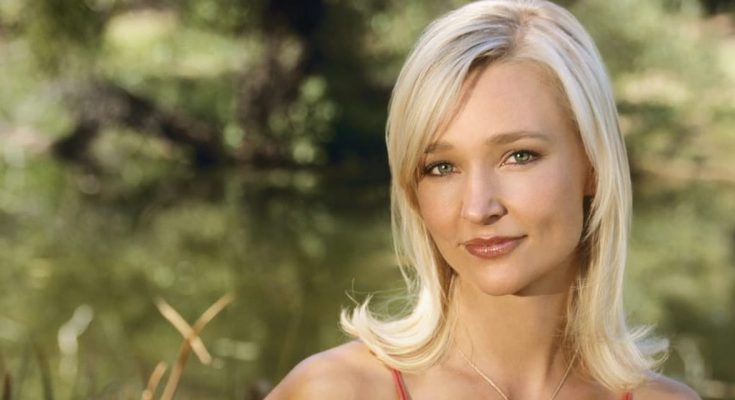 Even without any makeup, Kari Matchett looks beautiful. Below, the model is pictured with little to no makeup on her face.

Kari was born March 25, 1970 in Spalding, Canada. She started with acting in nineties and slowly made her way to succes. Her notable movies include Angel Eyes, Cube 2: Hypercube, and The Tree of Life. However, Matchett is more famous thanks to TV shows. She played Dr. Mariel Underlay in Invasion, Dr. Skye Wexler in ER, and Maggie Collins in Leverage. In 2014, Kari is starring in Covert Affairs as Joan Campbell.

Kari Matchett is looking glorious when she is makeup-free. Check out her natural beauty and extraordinary skin.

I always did plays. When I was in kindergarten, I got chosen to be Alvin in ‘The Chipmunks.’ We did a Chipmunks song. I was always a natural performer. It was easy for me. I danced and I sang, and all that stuff. I felt like I’d be something in the arts, but it vacillated between being a dancer and a singer, or whatever.

We’re not one thing, as human beings, so any character that is written uni-dimensional, that’s just a shallow character with shallow writing and shallow acting.

I’ve always been into sports and yoga and running. I actually study a martial arts self-defense program called Krav Maga. I can’t quite say it’s easy, but it’s fun for me and I love to do it.