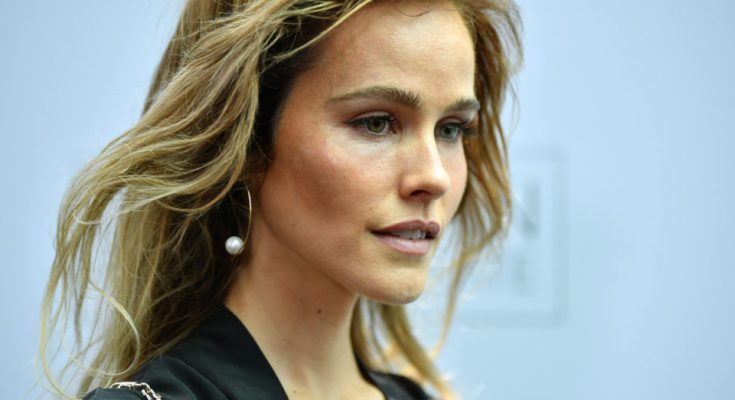 Isabel Lucas looks beautiful without makeup. Below, she is pictured with little to no makeup on her face.

Isabel was born 29 January 1985 in Melbourne, Australia. She studied St. Monica’s College in Cairns, Victorian College of Arts, and Queensland University of Technology. her most famous movie roles are goddess Athena on Immortals, evil female robot Alice on Transformers: Revenge of the Fallen, and Alison on Daybreakers. In 2015, she should appear as Isabel on Knight of Cups. Lucas was picked as one of Australia’s Sexiest Vegetarian Celebrities by PETA.

Isabel Lucas is looking glorious when she is makeup-free. Check out her natural beauty and glorious skin.

I find it tricky to make plans.

My best friend was Aboriginal. She taught me about ‘bush tucker’ – the food of the land, the different things you could eat if you got lost in the bush, like grasses and berries. There’s this tree called the billygoat plum – the fruit is quite nice.

I lived for a couple of years when I was 9 years old on beautiful Aboriginal sacred land in a town of a thousand people in northwestern Australia. It’s where the Aborigines are still very connected to their culture, the Dreamtime culture. It was really quite a special experience.

I don’t really get nervous for auditions, because I just see them as mini acting classes. There’s no need to have an attachment to the outcome because it’s out of your hands after that.

I love Athena. I love all the goddesses and the archetypes and what they represent because I think they’re always going to be relevant not just to women but to humanity. They’re living energy. There’s a lot we can still learn from them.