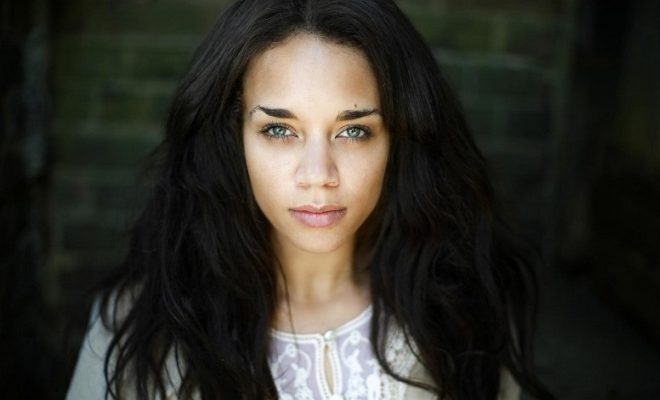 Hannah John-Kamen looks impressive without makeup. Below, she is pictured with little to no makeup on her face.

Hannah was born 6 September 1989 in Anlaby, United Kingdom. She studied acting at the Central School of Speech and Drama and the investment into education certainly paid off. She started with smaller roles on various television shows and slowly gained recognition. 2018 should a break-through year for John-Kamen as she will play in new iteration of cult movie Tomb Raider, Ant-Man and the Wasp, and also in sci-fi blockbuster Ready Player One. Hannah is also a trained dancer although her main source of income is now acting.

Hannah John-Kamen is looking marvellous when she is makeup-free. Check out her natural beauty and outstanding skin.

I’m not sure why it’s taken so long, but I think people are relating to strong female leads.

I think it’s great that you have inspirational female roles, that it’s not just the pretty girl on the arm of a man.

My dad left his psychology hat at the door and put his dad hat on when he came into the house. It’s amazing having my dad have that awesome job. My mother was a model back in the day. I’ve seen the pictures. My mother’s beautiful.

Growing up with strong female role models is always inspiring, and growing up, that was something I aspired to play.

I’ve always known I was going to perform and live in London.