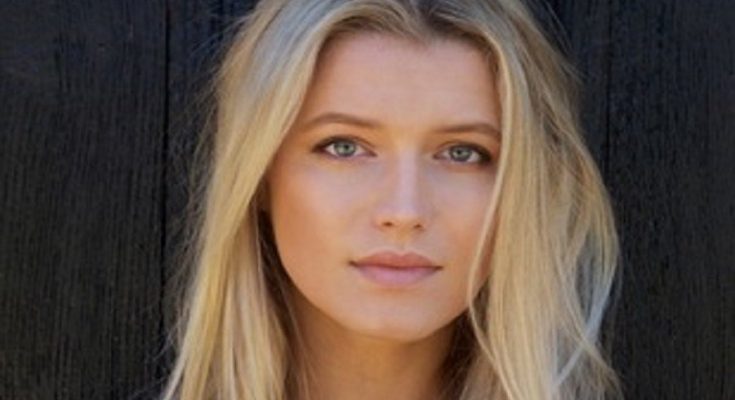 Hanna Alström looks gorgeous without makeup. Below, she is pictured with little to no makeup on her face.

Hanna was born on July 7, 1981 in Stockholm, Sweden. She played in theatre since she was a child and later studied at the Swedish National Academy of Mime and Acting. Alstrom played in several Swedish movies but she gained worldwide recognition in 2014 in Kingsman: The Secret Service. She repeated her role of Pricness Tilde in the sequel.

Hanna Alström is looking astonishing when she is makeup-free. Check out her natural beauty and lovely skin.