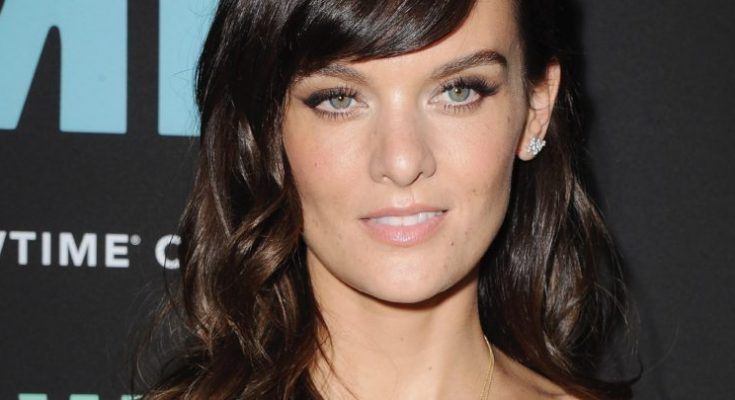 Frankie Shaw looks gorgeous without makeup. Below, she is pictured with little to no makeup on her face.

Frankie was born November 11, 1986 in Boston, Massachusetts. She studied at the Milton Academy and also at Barnard College. Her first smaller roles came in 2005. Shaw played so far in Blue Mountain State, Mixology, Someone Marry Barry, and many more. Main role in ABC’s show SMILF could be the new peak of her career. In the past, Shaw dated fellow actor Mark Webber and they even have a one child together. However, they broke up and in 2016 she married producer Zach Strauss.

Frankie Shaw is looking alluring when she is makeup-free. Check out her natural beauty and lovely skin.

We had no money. My family was in Southie; I was in affluent Brookline. I don’t know if it’s my personality or the circumstance, but it all kind of led to this feeling of being an observer on the outside.

There was a feeling I had when I got pregnant and decided to keep the baby, and I knew I wasn’t going to be with the baby daddy, and I was really toying with what my identity would be.

I was actually really sick of being a broke actress with a toddler, so I wrote a script.

I moved to L.A. because I didn’t want to be in New York anymore. And I knew if I wanted to act, it would have to be in one of those places.