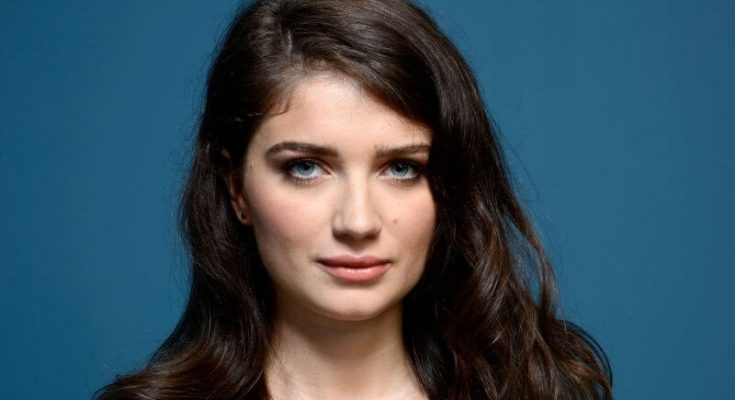 Eve Hewson looks captivating without makeup. Below, she is pictured with little to no makeup on her face.

Eve was born 7 July 1991 in Dublin, Ireland into a prominent family. Her father is nobody else than U2 singer Bono. She studied at the St. Andrew’s College and also at the New York University. Although her parents discouraged Eve from the show business, her career at the movie started in mid 2000’s. Lately, she played in Bridge of Spies, Papillon, and Robin Hood. Hewson used to date James Lafferty but her current boyfriend is a fellow British actor Max Minghella. Their romantic relationship started back in 2015.

Eve Hewson is looking enchanting when she is makeup-free. Check out her natural beauty and splendid skin.

In my family, I would never dare to think of being Paris Hilton! And to me, that doesn’t look like a happy existence – it’s just not who I am.

I get called ‘Memphis Eve,’ but my first name is Eve. I know Memphis is in there somewhere, but on my passport I’m ‘Eve Sunny Day Hewson.’

I don’t get handed money – and I never will. I have to work!

That’s the thing about acting – you can’t fake it.

I always wanted to go to Sundance.