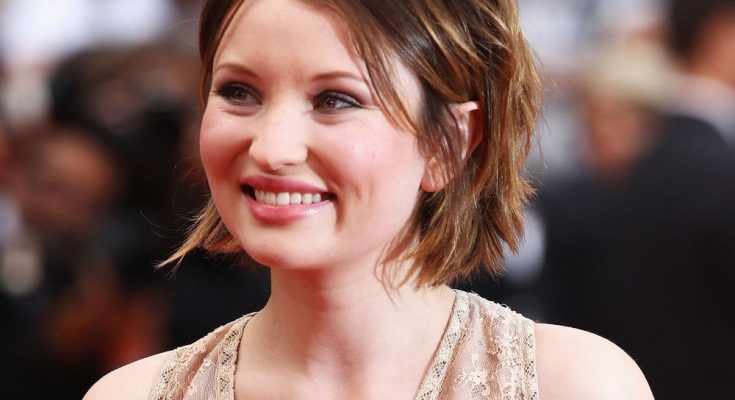 Emily Browning looks glorious without makeup. Below, she is pictured with little to no makeup on her face.

Emily was born 7 December 1988 in Melbourne, Australia. Her first movie role was in The Echo of Thunder. She is famous as Violet Baudelaire from Lemony Snicket’s A Series of Unfortunate Events, Babydoll from Sucker Punch, and Lucy from Sleeping Beauty. In 2014, Browning was starring in God Help the Girl and Pompeii. And we are sure that her greatest roles are yet to come.

Emily Browning is looking enchanting when she is makeup-free. Check out her natural beauty and captivating skin.

I’d rather make an interesting film that gets people talking, that maybe some people hate, than make the kind of ‘entertaining’ film that everyone feels ambivalent about.

I need to push myself. I’m not saying that I just want to do anything that’s shocking, but when you have that combination of a script that’s really beautiful and extremely shocking, it’s exciting for me.

I was lucky – the first eight productions I auditioned for, I got cast.

I’m a massive daydreamer. I’m constantly lost within my own fantasies and my own thoughts personally, and I think maybe that is sort of represented in what we do for a living, the fact that we make believe everything and we escape into these other characters for a living.