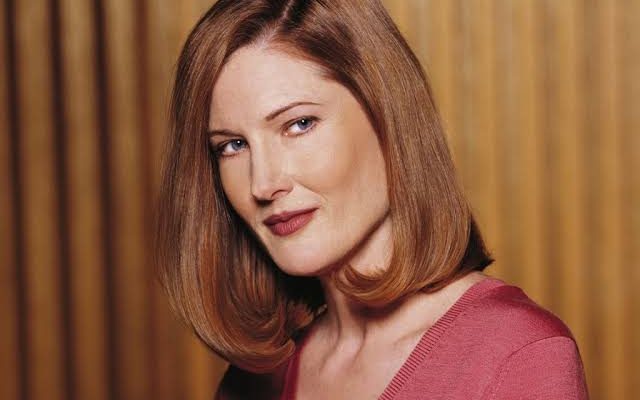 Annette O’Toole looks admirable without makeup. Below, she is pictured with little to no makeup on her face.

Annette was born April 1, 1952 in Houston, Texas. She’s a popular actress and songwriter. Her by far most famous role is the mother of Clark Kent, Martha on the TV series Smallville. She also palyed in her own TV show The Huntress. O’Toole was married to an actor Bill Geisslinger from 1983 til 1993 when they divorced. Anette and Bill have two kids, daughters Anna and Nell. O’Toole married her second husband Michael McKean in 1999. They still live together.

Annette O’Toole is looking enchanting when she is makeup-free. Check out her natural beauty and admirable skin.