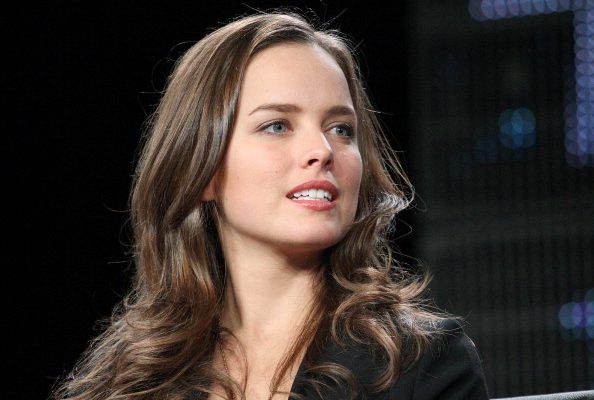 Allison Miller looks stunning without makeup. Below, she is pictured with little to no makeup on her face.

Allison was born September 2, 1985 in Rome, Italy to American parents. She studied at the Boston University and Rhodes College. After that, she transferred to another college but eventually dropped out before getting her bachelor’s degree. Miller decided to focus on acting career instead and it seems that this risky move paid off. Allison played for example in Boston Legal, Go On, 13 Reasons Why, and many other television shows. She also appeared as Laura in a sci-fi series Incorporated.

Allison Miller is looking alluring when she is makeup-free. Check out her natural beauty and admirable skin.