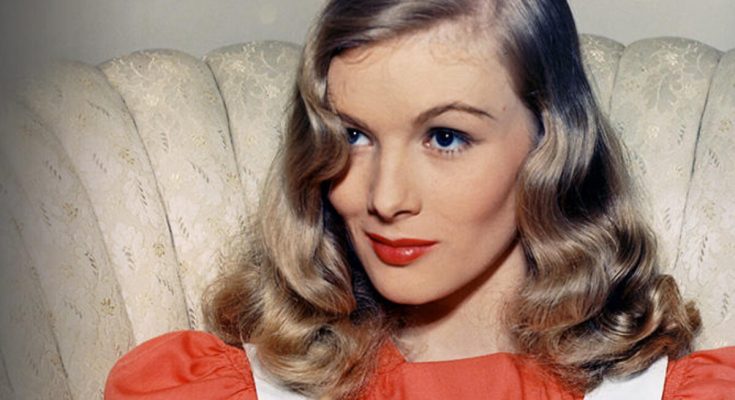 Veronica Lake looks captivating without makeup. Below, she is pictured with little to no makeup on her face.

Veronica was born on November 14, 1922 in Brooklyn, New York City, New York. Veronica became famous for her roles in Sullivan’s Travels, This Gun for Hire, I Married a Witch, The Glass Key, The Blue Dahlia, and Saigon. Unfortunately due to Veronica’s struggle with mental illness and alcoholism her career lived through downturns as well as success. Veronica’s latest movies were Footsteps In the Snow and Flesh Feast.

Veronica Lake is looking marvellous when she is makeup-free. Check out her natural beauty and extraordinary skin.

I wasn’t a sex symbol, I was a sex zombie.

I’ve reached a point in my life where it’s the little things that matter… I was always a rebel and probably could have got much farther had I changed my attitude. But when you think about it, I got pretty far without changing attitudes. I’m happier with that.

You could put all the talent I had into your left eye and still not suffer from impaired vision.