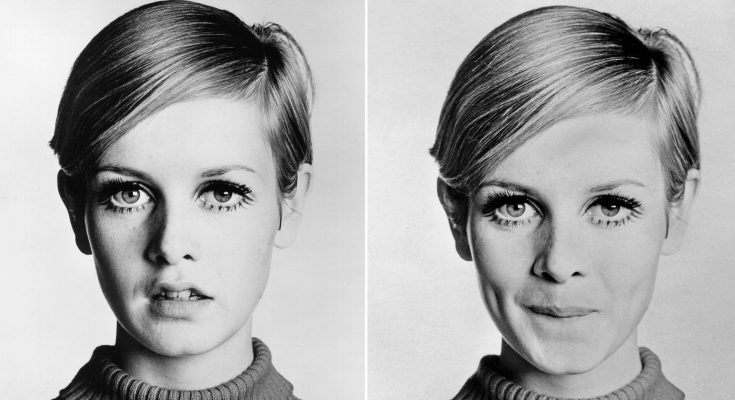 Twiggy looks hot without makeup. Below, she is pictured with little to no makeup on her face.

Twiggy was born 19 September 1949 in Neasden, London, UK. Her real name is Lesley Lawson (born Hornby). She stormed modeling world with her unmistakable appearance consisting of tiny body measurements, low weight, big eyes, and short hair. Although being extremely successful, her popularity raised a huge controversy about some models being too skinny. In 1998, Twiggy married her second husband Leigh Lawson. They are still living together.

Twiggy is looking admirable when she is makeup-free. Check out her natural beauty and phenomenal skin.

I’ve had albums out since the 1970s. I was in a musical, ‘The Boy Friend,’ directed by Ken Russell, and I was on Broadway in ‘My One And Only’ with Tommy Tune, so I’ve always been a singer, but I suppose people think of my modelling more.

Even before I was discovered in 1966, I used to make my own clothes. I learned how to sew early on, and it’s still my passion now. I constantly have ideas in my head about clothes so jumped at the chance to do my own collection and am very hands-on. Everything I design, I wear and I love.

My elder sister used to get the fashion magazines, and I would go through them and find things I liked and buy fabric and copy them. But I hated what I looked like. I mean, I was sooo skinny.

If I want to calm down, I’ll buy some fabric, get a pattern, shut myself in a room and stay there for days, really happy. And at the end of it, you get a bedspread or some curtains or something to wear – it’s lovely.

I love Kate Moss. I’ve worked with her a couple of times, and she is a great girl, really funny and easy to work with.