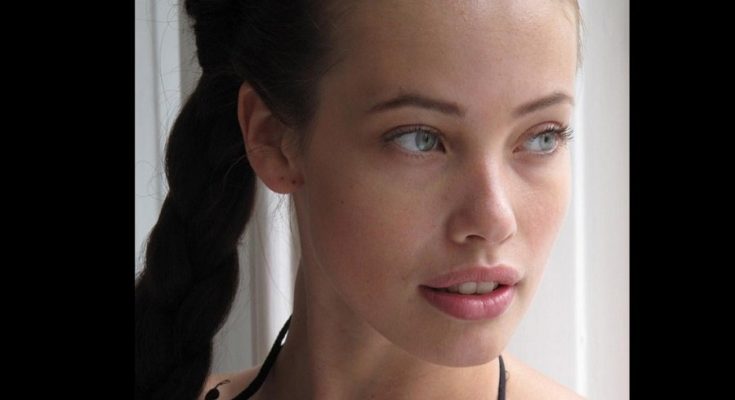 Stephanie Corneliussen looks hot without makeup. Below, she is pictured with little to no makeup on her face.

Stephanie was born April 28, 1987 in Copenhagen, Denmark. She atudied ballet and later gained a college degree in graphic design. She was scouted as a teenager and started a successful modeling career. As a result, Corneliussen moved to LA, California.

Stephanie Corneliussen is looking enchanting when she is makeup-free. Check out her natural beauty and impressive skin.

When I got the script for ‘Mr. Robot,’ I was auditioning for a bunch of stuff. I had an audition going for a movie at the time that I wanted to do.

For some reason, I don’t like the term ‘model-turned-actress’ – which is what I am, essentially.

My job as an actress was to be a good scene partner to Martin Wallstrom, who plays Tyrell Wellick.

With modelling, if you want to be good at it, you try to tell a story in a photo and give a person a sense of feeling.

I just fell into modeling.