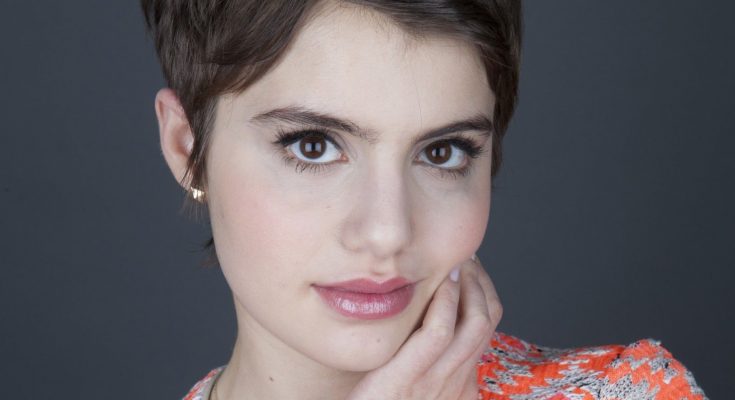 Sami Gayle looks astonishing without makeup. Below, she is pictured with little to no makeup on her face.

Sami was born January 22, 1996 in Florida into a family of a manager and an attorney. She was home-schooled. Her notable movies are Detachment, Vampire Academy, and Noah. Her most famous role is Nicki on Blue Bloods. We are sure this young actress has still her biggest roles ahead of her. We wish her luck.

Sami Gayle is looking extraordinary when she is makeup-free. Check out her natural beauty and impressive skin.

I have never gotten a B in my life. I would honestly be mortified if I got a B. I’m so academically driven.

I had been coming to New York, pretty much once a month, to dance on Broadway. I was offered a huge Broadway show but couldn’t do it because my brother was having his huge Bar Mitzvah.

Actors are seen as celebrities, but they’re just real people with families.

I wanted to stay on a career path of the likes of Natalie Portman. I didn’t want to be pigeonholed into a certain genre. I sort of believe that slow and steady wins the race.

I’m such a fan of Daniel Waters, who wrote the script, and also Mark Waters, his brother, who directed. ‘Vampire Academy’ has, I think, an iconic director.