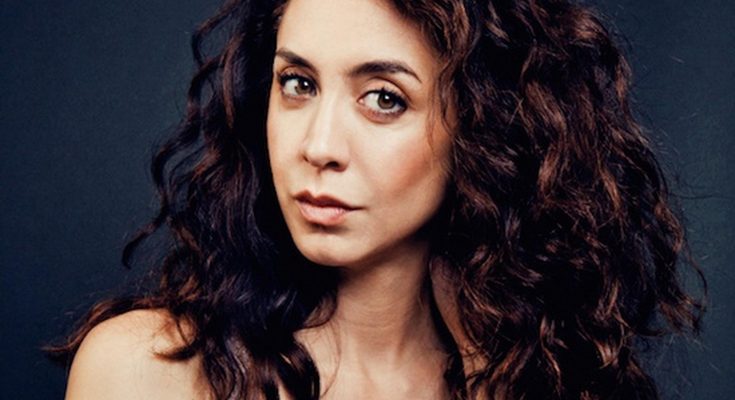 Mozhan Marno looks attractive without makeup. Below, she is pictured with little to no makeup on her face.

Mozhan was born in Los Angeles, California but exact year of her birth isn’t publicly known. How old she is? We assume her age to be in early thirties. Marno received her Bachelor’s Degree in French and German comparative literature at Barnard College of Columbia University. She also later gained her MFA in Acting at prestigious Yale School of Drama. Her most recent roles are Samar Navabi on The Blacklist and Ayla Sayyad on House of Cards. She also appeared on The Mentalist, and several other shows.

Mozhan Marno is looking alluring when she is makeup-free. Check out her natural beauty and outstanding skin.