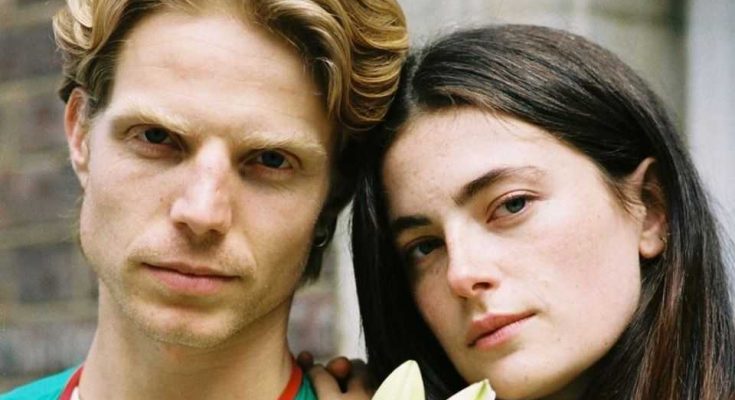 Millie Brady looks attractive without makeup. Below, she is pictured with little to no makeup on her face.

Millie was born 24 December 1993 in London, United Kingdom and studied at St Mary’s School Ascot. Before becoming a successful actress, young Millie already appeared in media as Harry Styles’ girlfriend. They dated for a while but eventually broke up in 2013.Brady played for example in Pride and Prejudice and Zombies, The Last Kingdom, and King Arthur: Legend of the Sword. But most recently, she got one of the main roles in a new fantasy series The Witcher. As you can see, her magical beauty leads to a lot of medieval-like casts where she plays fair maiden.

Millie Brady is looking phenomenal when she is makeup-free. Check out her natural beauty and incredible skin.