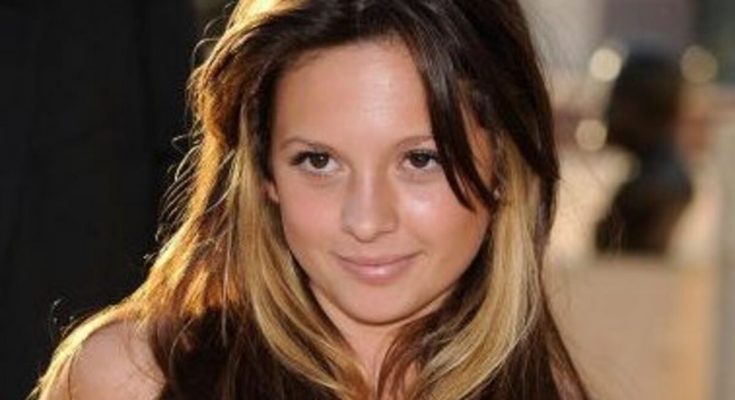 Mackenzie Rosman looks admirable without makeup. Below, she is pictured with little to no makeup on her face.

Mackenzie was born December 28, 1989 in Charleston, South Carolina but she currently lives in Hollywood, California. Her by far most famous role is Ruthie Camden from TV show 7th Heaven where she played as a kid. But she played also in some recent movies, such as Beneath and Ghost Shark. In 2013, she made a lot of her male fans happy, when she posed for Maxim magazine. The violet lingerie set with white lace had padded bra that made her cup size look slightly bugger than usual.

Mackenzie Rosman is looking glorious when she is makeup-free. Check out her natural beauty and marvelous skin.

I used to have a really big crush on Hayden Christensen.

I don’t deal with the whole ‘bad boy who doesn’t call you.’ That doesn’t interest me at all, and I just look the other way.

I’m not really the one in my family who knows everything that’s going on, because I don’t really pay attention.

I like ‘Star Wars.’ I mean, I don’t go to the conventions and dress up like Obi-Wan Kenobi or anything, but I like watching the movies.