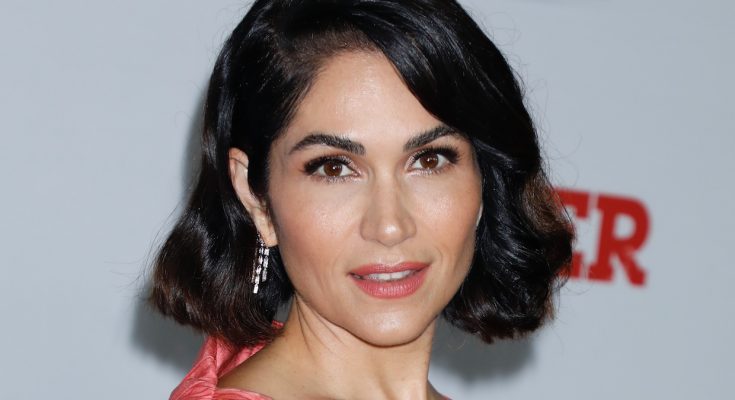 Lela Loren looks remarkable without makeup. Below, she is pictured with little to no makeup on her face.

Lela was born in Sacramento, California, approximately 1986-1989. Her acting career started in 2006 with smaller roles in crime show like CSI and Cold Case. Lately, she appeared in more important roles like Francesca Rossi on H+, Silvia on Gang Related, and of course also as Angela Valdes on Power. So far her biggest success and also most revealing scenes are from this series. As a part of the plot, Lela has an interracial relationship on Power.

Lela Loren is looking amazing when she is makeup-free. Check out her natural beauty and glorious skin.

When I was unemployed, I hosted lots of dinner parties. Now I have time to make a pot of soup for the week – if I’m lucky!

I did commercial fishing in Alaska in college. I was the only girl on a fishing boat. It definitely tested so many aspects of my personality.

One of the wonderful things about ‘Power’ and why fans often say it makes their heart race is it’s set up like a horror film because the audience is, like, four or five steps ahead of the characters.

I don’t think that the black market’s a new thing. It’s always been a part of history, and it’s been one of the ways that immigrants and disenfranchised people move into the middle class.