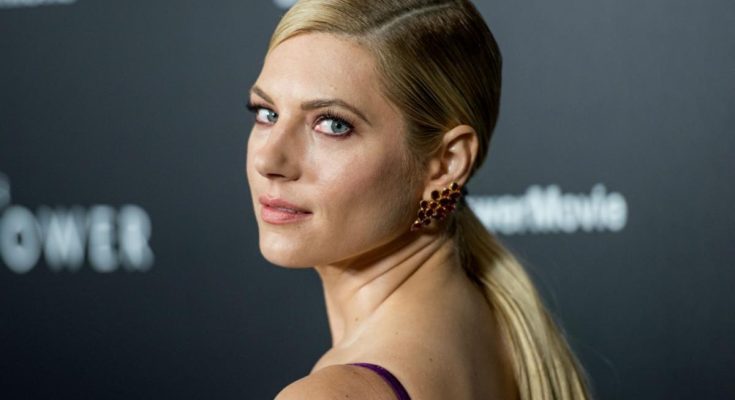 Katheryn Winnick looks astonishing without makeup. Below, the model is pictured with little to no makeup on her face.

Katheryn was born December 17, 1977 in Etobicoke, Canada. Her parent immigrated from Ukraine. Her original name is Katerena Anna Vinitska. She was guest-starring in many TV series. In 2014, Winnick has main role on TV show Vikings – starring as Lagertha. Her most recent films include Love & Other Drugs, Stand Up Guys, and The Art of the Steal.

Katheryn Winnick is looking phenomenal when she is makeup-free. Check out her natural beauty and admirable skin.

The Norse way of speaking, no one really knew what the Vikings sounded liked, they were Norsemen. The accent is really a combination of a Scandinavian accent, maybe with a Swedish accent and an old way of speaking.

My first car was a Chevy Cavalier. My dad somehow convinced me that it was a hot sports car because it was red.

I started training in martial arts when I was 7 years old. I got my first black belt at 13.

When I was growing up, there were times I had to compete against boys in tae kwon do, and I’d show them right away that I wasn’t someone to mess with.

I grew up being a bit of a tomboy, a big-time tomboy.