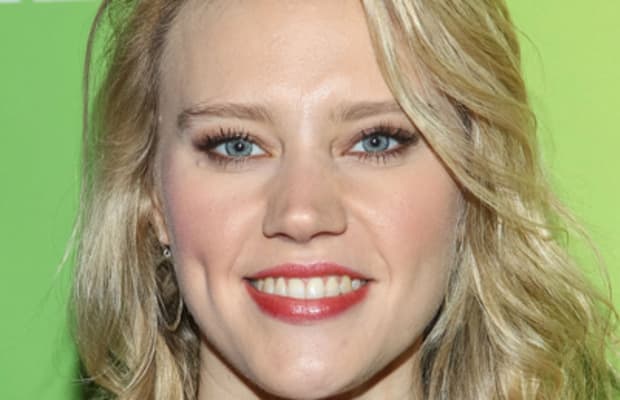 Kate McKinnon looks incredible without makeup. Below, she is pictured with little to no makeup on her face.

Kate was born January 6, 1984 in Sea Cliff, New York into the family of architect and an educator. She has a college degree from Columbia University. She played in many movies, including Life Partners, Staten Island Summer, and Ghostbusters. But her most famous work so far is for SNL, especially her celebrity impressions. McKinnon is openly gay. She is dating Marla Mindelle since 2013. Her girlfriend is also an actress. Kate lives with her cat named Nino Positano which shed perceives to be her child.

Kate McKinnon is looking gorgeous when she is makeup-free. Check out her natural beauty and admirable skin.

I was very serene, and I still am, until I start talking in another voice, then suddenly I have a lot of volume and I’m frantic. But I didn’t want to be one of those people who’s always talking in accents in real life, so I started doing sketch comedy.

I’ve been a big astrophysics nut since I was 12. I have always had a real soft spot for the bizarreness of quantum mechanics. But I gave up on being a scientist in high school – I’m just not that good at math.

I was an umpire at little league softball games. I only lasted a few games because I wasn’t one hundred percent clear on all the rules.

There was just a lot of comedy on the TV in the house, and my parents are both very funny.

I pride myself on being tragically uncool.