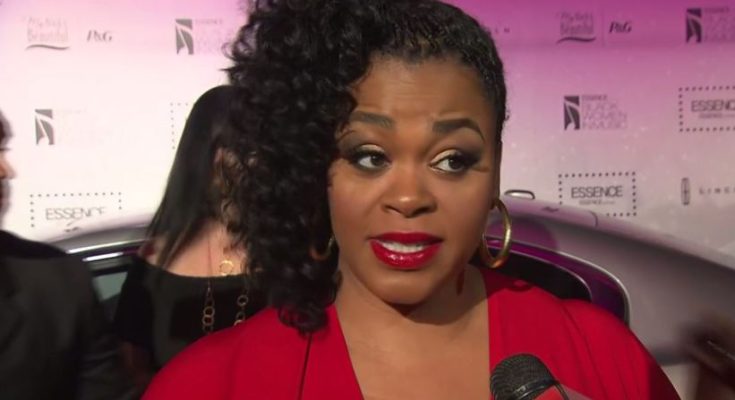 Jill Scott looks hot without makeup. Below, she is pictured with little to no makeup on her face.

Jill was born April 4, 1972 in Philadelphia, Pennsylvania. She’s not only talented singer. Scott played in several movies, including Cavedweller, Why Did I Get Married?, and Baggage Claim. In 2014, she’ll be starring in Get on Up as Dee-Dee Jenkins. She married Lyzel Williams in 2001, but they divorced six years later. Jill has one son, Jett Hamilton Roberts, with drummer Li’l John Roberts.

Jill Scott is looking alluring when she is makeup-free. Check out her natural beauty and gorgeous skin.

Common is one of the nicest people I’ve ever met, and to describe him as a vile rapper because he has an opinion… just says a lot about the state of America. You are allowed to have an opinion in the United States – he’s never harmed anybody, he just has an opinion about a president that wasn’t good for our country.

At my aunt’s funeral, I promised myself that I wouldn’t be bound by the belief that I’m supposed to stay in anything – whether it’s a relationship, a job, a house, or a circumstance – if it makes me miserable. She gave me the courage to find my own happiness.

You have to be humble when you’re dealing with God.

For me, hair is an accoutrement. Hair is jewelry. It’s an accessory.

I was reared in a Jehovah’s Witness household. I was taught that every man should be judged by his deeds and not his color, and I firmly stand where my grandmother left me.