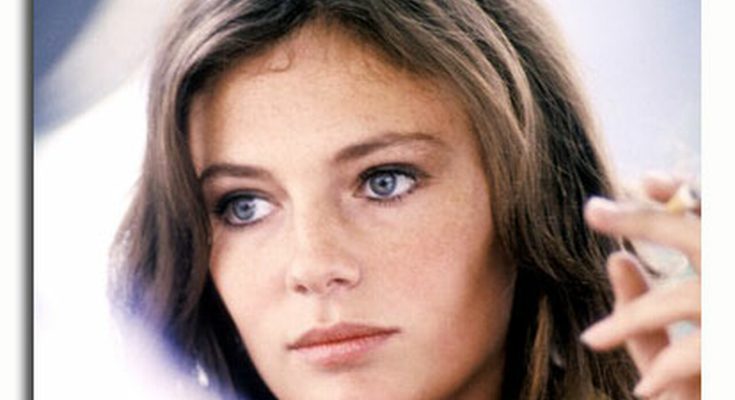 Jacqueline Bisset looks typically beautiful, but what does the model look like without makeup? Below are pictures revealing how her makeup-free face looks.

Jacqueline was born 13 September 1944 in Weybridge, UK. Her ancestry is English, Scottish, and French. Bisset’s first official movie appearance was in 1966 movie Cul-de-sac. Her star rose quickly and many other movies followed: Casino Royale, The Detective, Bullitt, The Grasshopper, just to name a few. Secrets and The Deep made her a sex symbol. Jacqueline Bisset also played in thriller Wild Orchid as Claudia Dennis, helping with her image to this controversial film with young Carre Otis in main role.

Jacqueline Bisset is looking stunning when she is makeup-free. Check out her natural beauty and admirable skin.

You need to become a good listener. As you’re working, you hear someone else’s lines and how you absorb them becomes your acting.

I could never have conceived that I would ever get to work in a Truffaut film. It was astonishing to me, and still is. I felt like an old pro, but it was still so unexpected.

I went to see Oliver Stone’s ‘Heaven & Earth,’ which I thought was a wonderful movie, but I walked out because I was so moved. It was too painful to watch.

I love being in my garden. I don’t plant a lot of exotic flora, but I do spend a lot of time outside doing manual labour.