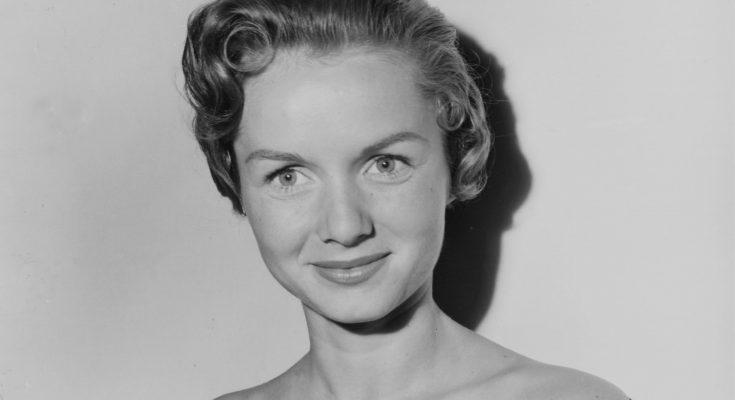 Debbie Reynolds looks splendid without makeup. Below, she is pictured with little to no makeup on her face.

Debbie was born April 1, 1932 in El Paso, Texas. In 1948, young Debbie won the Miss Burbank beauty contest and soon after that was offered her first film contract. Some of her memorable movies are Two Weeks with Love, Give a Girl a Break, Tammy and the Bachelor, and Divorce American Style. Reynolds herself got married (and divorced) three times. Carrie Fisher known as original Princess Leia is one of her children. In 2016, Reynolds died of severe stroke.

Debbie Reynolds is looking lovely when she is makeup-free. Check out her natural beauty and splendid skin.

I gave it all that I had, and it’s gratifying that others seem to be receiving it so well.

Everything about the studio was enormous. You walked through the gates of iron, and it was palatial looking. The first day, I was introduced to Clark Gable. He said, ‘Hello, kid. Welcome to MGM. I’m just leaving.’

I miss the movies. Still, I understood that my kind of movie has had its day. I thought it was over for me.

I knew Mrs. Liberace. Lee and I were great friends. I know the whole inside story.