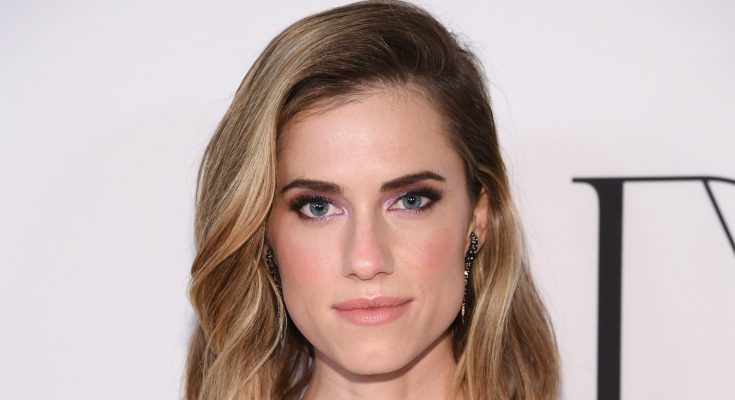 Allison Williams looks lovely without makeup. Below, she is pictured with little to no makeup on her face.

Allison was born April 13, 1988 in Hartford, Connecticut. In 2010, Williams graduated from Yale University. This actress is not only beautiful but also smart. She played in American Dreams, Jake and Amir, and The Mindy Project. But most fans know her from TV series Girls. Allison plays Marnie Michaels on this show and often reveal lot from her curves while wearing bra and panties, nighties, or even less.

Allison Williams is looking remarkable when she is makeup-free. Check out her natural beauty and splendid skin.

I started out really into musical theater. So you can imagine I was super popular. I wasn’t awkward looking at all.

Sometimes fake laughing is hard once you’ve done a scene 18 times. I don’t want to brag, but I have a reputation for being very, very good at that. It’s funny finding what’s challenging about acting as you go.

When I graduated from college in early 2010, I decided that I needed to create a calling card, some kind of business card that people can link to my name and face. So I did this ‘Mad Men Theme Song… With a Twist’ music video. I released it just as I moved to L.A.