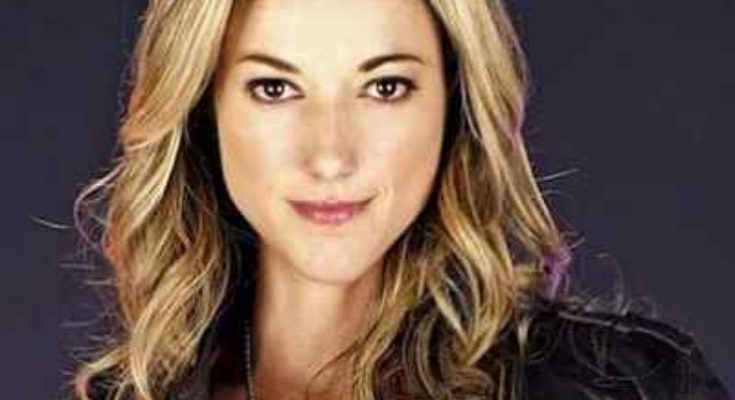 Zoie Palmer looks splendid without makeup. Below, she is pictured with little to no makeup on her face.

Zoie was born October 28, 1977 in Camborne, United Kingdom but her family relocated to Canada when she was just a child. She is a proud owner of the Bachelor of Fine Arts degree from York University in Toronto. Although playing since early 2000s, Palmer’s fame started to grow in 2010 with her role of Dr. Lauren Lewis on Lost Girl. As this show ended, Zoie immediately received another lucrative job, starring as The Android in SyFy’s Dark Matter.

Zoie Palmer is looking admirable when she is makeup-free. Check out her natural beauty and gorgeous skin.