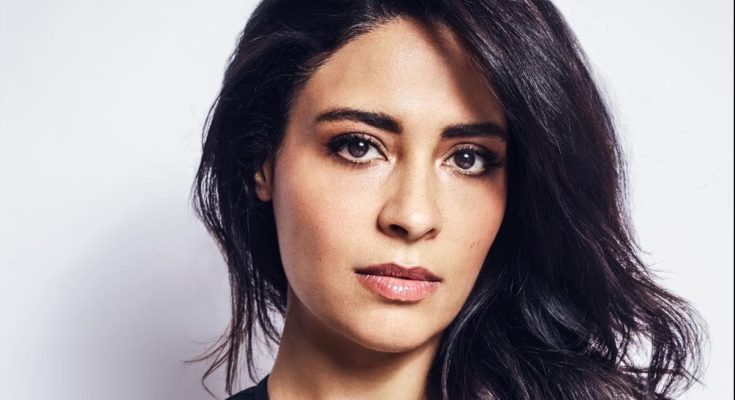 Yasmine Al Masri looks typically captivating, but what does the model look like without makeup? Below are pictures revealing how her makeup-free face looks.

Yasmine has Arabic, half Palestinian and half Egyptian ancestry. She started her professinal career as a dancer in Paris, France. Her first movie role was Nisrine in Lebanese movie Caramel. Various other roles in Arabic cinematography soon followed. In 2014, Al Masri appeared on America TV series Crossbones. That’s a huge leap for her in career. We are sure that more important roles are ahead of her.

Yasmine Al Masri is looking beautiful when she is makeup-free. Check out her natural beauty and outstanding skin.

I didn’t want to be an actress. I wasn’t trying to be in film or an art gallery for me.

I come from a family of refugees. I’m used to surviving and going with the flow, and what happened to me was just life.

I think Hollywood makes the mistake of mixing all these identities and cultures, mostly from the Middle East.

In TV, you don’t know everything. The writers only give you scripts before you shoot the episodes. They keep you on your nerve.

I am part of this generation with ‘Pirates of the Caribbean’ and ‘Peter Pan.’ I think we all grew up in this culture of pirates.