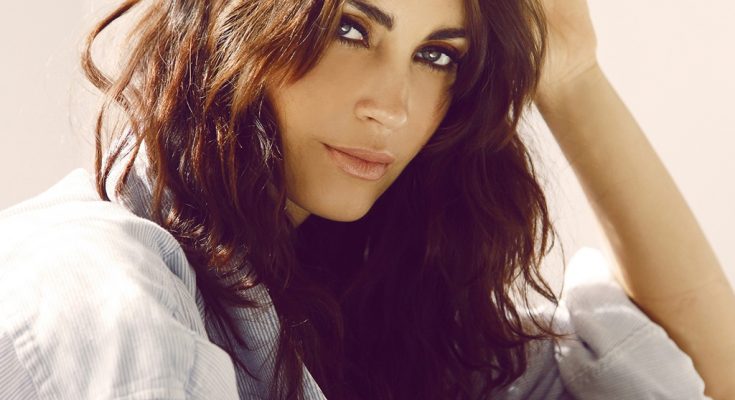 Tanit Phoenix looks splendid without makeup. Below, she is pictured with little to no makeup on her face.

Tanit was born 24 September 1980 in Durban, South Africa. Her ancestry is Dutch. She began her modelling career at age of 14 after being discover by modelling scout. Young Tanit appeared in many commercial. Her braless commercial for Fa brand was a huge success and Phoenix started to appear in men’s magazines. Her Maxim cover in black lace bra and panties is unforgettable. She also played Katrina on Death Race 2 and Death Race 3: Inferno, showing a lot from her flawless measurements and large bra size.

Tanit Phoenix is looking splendid when she is makeup-free. Check out her natural beauty and phenomenal skin.

I’ve wanted to be an actor since I was 6 years old. I was literally picked off the streets of Paris… while I was modeling there. I was asked to audition for Oliver Stone’s ‘Alexander.’ I didn’t get the part, but that led to commercials and roles in South Africa.

I am a trained hypnotherapist, yes, but it’s more like a guided meditation. Most of the people I take under struggle with stress in their lives and have unbalanced sleeping patterns, so what I do enables my patients to regain energy and peacefulness on a subconscious level which affects their conscious mind.

I know I should be Wonder Woman. They need an international actress – a fresh face. They need a woman who’s tall, athletic and dark-haired – and an actress who can play the part. That’s me. So, I’m coming to L.A. to work hard and meet the industry. And if ‘Wonder Woman’ comes together, I want it.

I am attracted to intelligence, a witty sense of humor, an adventurous outlook on life and spiritual awareness about one’s self and the world.