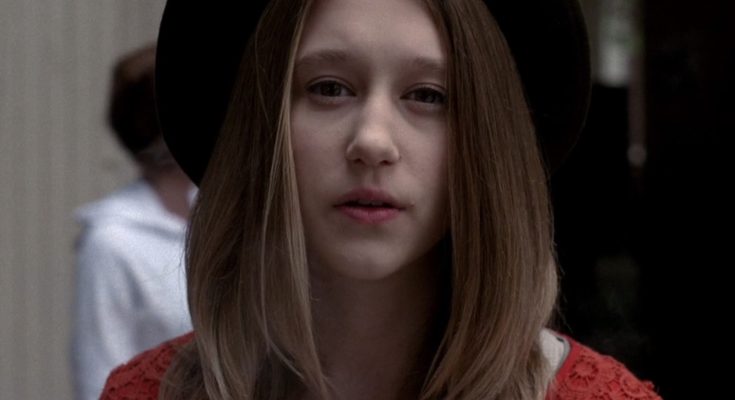 Taissa Farmiga looks amazing without makeup. Below, the model is pictured with little to no makeup on her face.

Taissa was born August 17, 1994 in Clifton, New Jersey. She has Ukrainian ancestry. After fourth grade, Taissa and her siblings were homeschooled. She’s acting since 2011. Her movies include The Bling Ring, At Middleton, and Mindscape. However, Farmiga is most famous through TV series American Horror Story: Murder House and it’s spin-off American Horror Story: Coven.

Taissa Farmiga is looking alluring when she is makeup-free. Check out her natural beauty and beautiful skin.

Norma Bates is insanely crazy, but you can’t help but love her.

I’m actually pretty afraid of scary movies, so I can’t watch them at night, but I am a fan during the daytime!

I can’t say that I fully relate to things that I play. Sometimes it’s nice to spend half the day crying; then you don’t have to do it in real life.

Admiration is great, but there is a line not to cross.