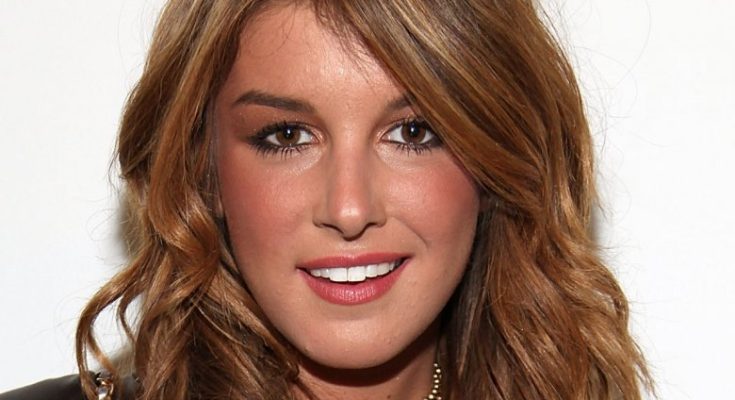 Shenae Grimes looks typically gorgeous, but what does the model look like without makeup? Below are pictures revealing how her makeup-free face looks.

Shenae was born October 24, 1989 in Toronto, Canada. She’s married to male model and musician Josh Beech since 2013. Her first role was teenage Shania Twain on biographic movie Shania: A Life in Eight Albums. Grimes also played Darcy Edwards on Degrassi: The Next Generation and Arden Alcott on Naturally, Sadie. BUt her by far most famous role is Annie Wilson on 90210.

Shenae Grimes is looking beautiful when she is makeup-free. Check out her natural beauty and impressive skin.

It’s mean to make fun of anybody for the way they look.

I’m a sucker for fries. It’s definitely one of my biggest vices. My biggest savory vice for sure.

I think you make impacts by taking risks.

I don’t define myself as an actor at all. Nor is that my greatest passion in life by any stretch of the imagination.

Just because people are calling you skinny doesn’t mean I’m like, ‘Yay!’ No! You’re telling me I don’t look right. This is me, this is my body – I have accepted it.