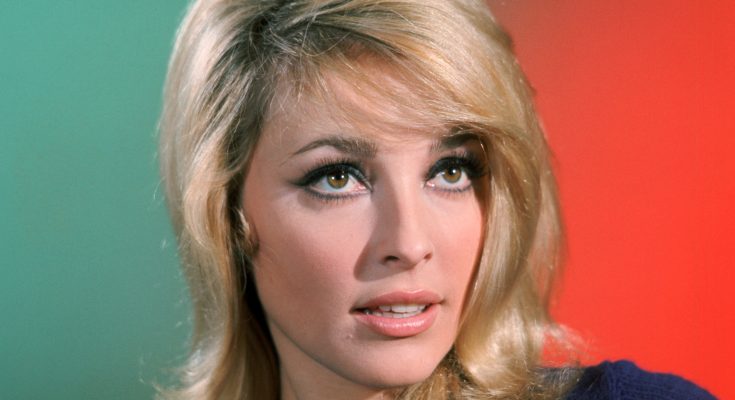 Sharon Tate looks stunning without makeup. Below, she is pictured with little to no makeup on her face.

Sharon was born January 24, 1943 in Dallas, Texas. After graduating from high school, Tate began competing in various beauty pageants. Her gorgeous look helped her also make an impact in Hollywood. She played in couple of television shows, such as The Beverly Hillbillies. At the peak of her career, Sharon was very famous and that unfortunately brought also some undesirable attention. In 1969, Sharon Tate was murdered by Manson family while she was pregnant.

Sharon Tate is looking impressive when she is makeup-free. Check out her natural beauty and phenomenal skin.

I guess I kind of lived in a fairytale world… looking at everything through rose-colored glasses. I probably always will, to a certain extent.

Sexiness is all in the eye of the beholder. I think it should be. Absolutely. My sex appeal, whatever it might be, isn’t obvious… at least to me.

On TV, the children can watch people murdering each other, which is a very unnatural thing, but they can’t watch two people in the very natural process of making love. Now, really, that doesn’t make any sense, does it?

My whole life has been decided by fate.