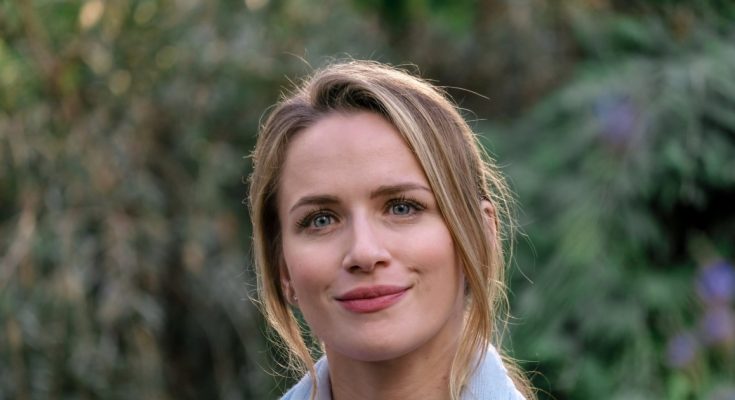 Shantel VanSanten looks alluring without makeup. Below, she is pictured with little to no makeup on her face.

Shantel was born July 25, 1985 in Luverne, Minnesota. This hot model and actress is famous mostly through TV show One Tree Hill where she played Quinn James. She appeared there several times wearing only lingerie or bikini, exposing her gorgeous body with hot curves and flat toned stomach. It was clearly visible that VanSanten maintains her figure in superb shaped and probably does some workout. In 2015, Shantel will be starring on new show The Messengers as Vera Markov. We wonder if there’ll be also some bikini scenes so we can check on her measurements again.

Shantel VanSanten is looking splendid when she is makeup-free. Check out her natural beauty and impressive skin.

Being on a television show and having so many fans is something that I’ve never experienced before, and it’s really neat when they come up to you and are like, ‘That storyline is amazing and really spoke to me in my life,’ and it’s really cool. I really enjoy it.

When I was in the eighth grade, I wrote this huge long paper about how I had no idea what I was gonna do with my life, but that I wanted to make a difference and touch even if it was like one person’s life… inspire them.

If you believe in yourself, somebody will find you that believes in you just as much, if not more.

I was 17 when my body started changing, and I worried about what I did wrong. I went through a period where I didn’t eat at all. I also had someone who was encouraging me to take diet pills. I pushed myself to the extreme because I woke up one day and had hips – and a butt – and thought, ‘Oh my gosh, I’m getting fat!’